​
​In Matt 28:19-20, Jesus gives his disciples what would be later called the “Great Commission”:
"Go therefore and make disciples of all the nations, baptizing them in the name of the Father and the Son and the Holy Spirit, teaching them to observe all that I commanded you; and lo, I am with you always, even to the end of the age."(NAS)  The phrase “Great Commission” is not found here. It was probably chosen because it was great in size (the world’s population was to be reached) and because it was like a commission (the disciples were charged with this task). Although this term is enlightening, it does not literally communicate the task. The task was to “Make Disciples. From here we can understand “disciples were to make disciples” and the concept of “reproduction” comes in to play.

From here, it is easy to see that that this reproductive process is to go on until Christ returns.

​The Purpose of Love

​Prior to the great commission Jesus revealed his ultimate plan for his disciples in John 17:11 which says:
"And I am no more in the world; and {yet} they themselves are in the world, and I come to Thee. Holy Father, keep them in Thy name, {the name} which Thou hast given Me, that they may be one, even as We {are.} (NAS).
The ultimate plan was that his disciples would be one with him even as he was one with the Father.  In other words, he wanted his disciples to be "like him".  From here it is easy to see the need to reproduce his likeness into his disciples which would result in him reproducing himself through them.  Indeed, when we look closely at the great commission, the reproduction process is clear and it extends to the disciples of the disciples (because they are to teach their disciples all that he had taught them).
Matt 28:19-20  "Go therefore and make disciples of all the nations, baptizing them in the name of the Father and the Son and the Holy Spirit, teaching them to observe all that I commanded you; and lo, I am with you always, even to the end of the age." (NAS)
The reproductive process of disciple making is clearly in Paul’s ministry when we look at 2 Tim 2:2 which says:
And the things which you have heard from me in the presence of many witnesses, these entrust to faithful men, who will be able to teach others also. (NAS).  Therefore the reproductive process is often limited to "where the disciple maker is spiritually':
Matt 10:24-25a "A disciple is not above his teacher, nor a slave above his master.  "It is enough for the disciple that he become as his teacher, and the slave as his master…..(NAS) 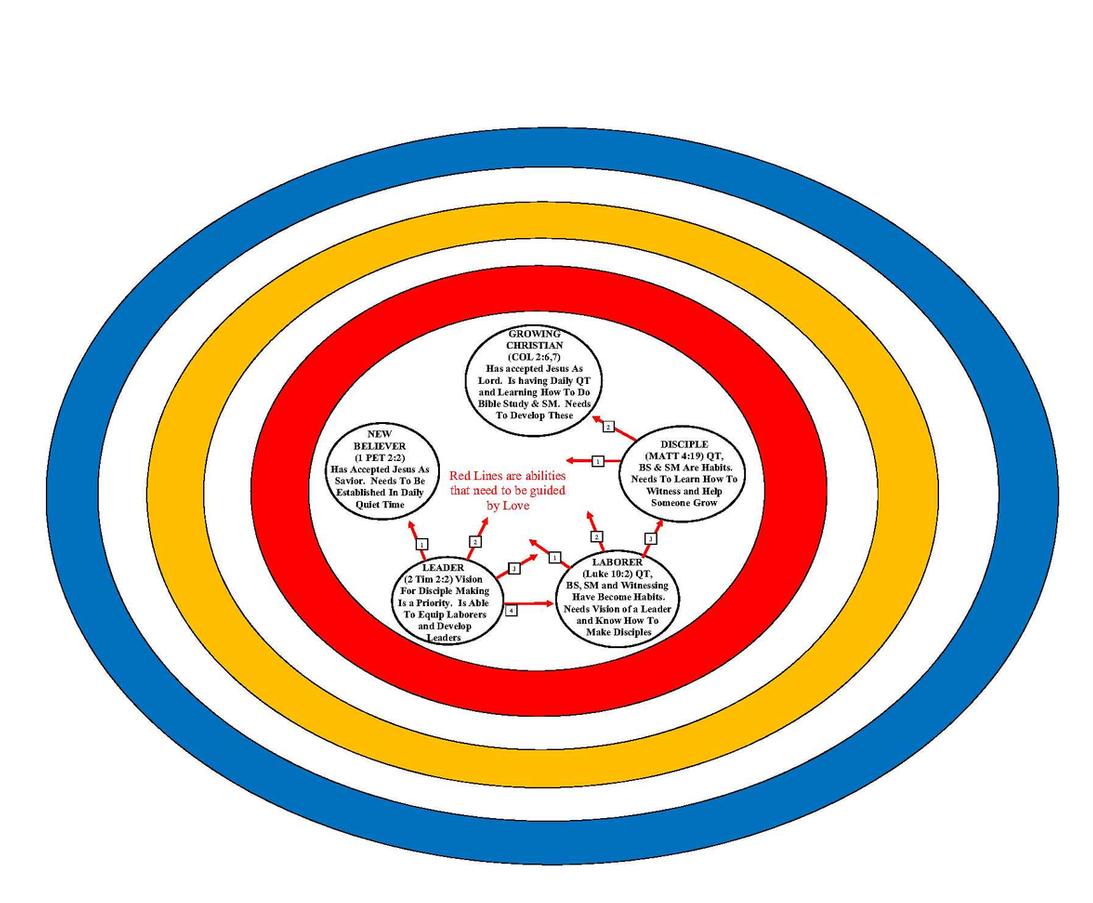 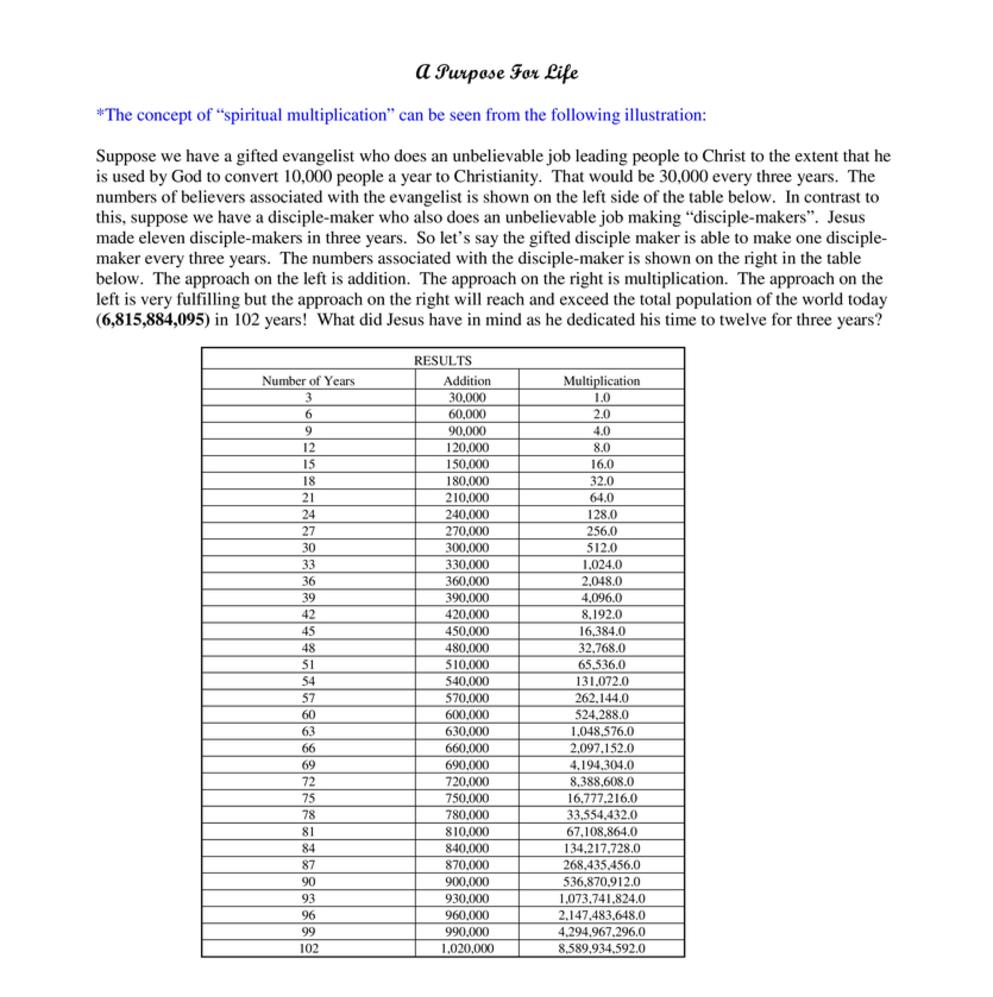